Presented in preview at Vinitaly in Verona during an exclusive event promoted by Luce Frescobaldi, Light Shoot comes from the creative imagination and studies of Alexander M. Bellman, in collaboration with the Bolognese firm Viabizzuno which produces it; the underlying aim was to create not only a functional object for tasting wine at the table but also a light source which could eclectically merge into different environments thanks to its essential design.

The light was sunsequently presented to the press in a specially created event at the Viabizzuno Showroom in Milan’s via Solferino. Light Shoot has a burnished brass stem mounted on a square base with an appliqué vine leaf in gold laminate which captures the cold light of a led projector and transforms it into an enveloping and warm table light. The light has a rechargeable wireless base and is thus easily moveable; a miniature electronic sensor in the base turns the light on and off and modulates its intensity. 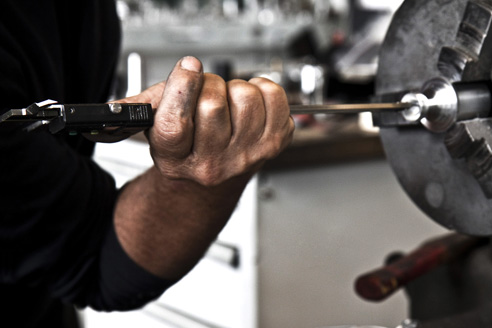 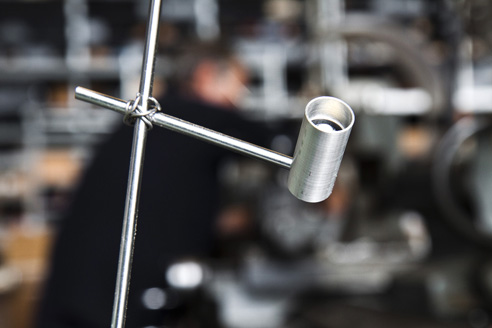 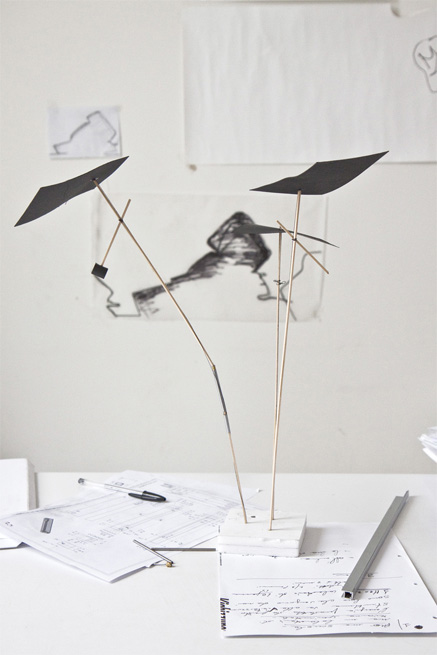 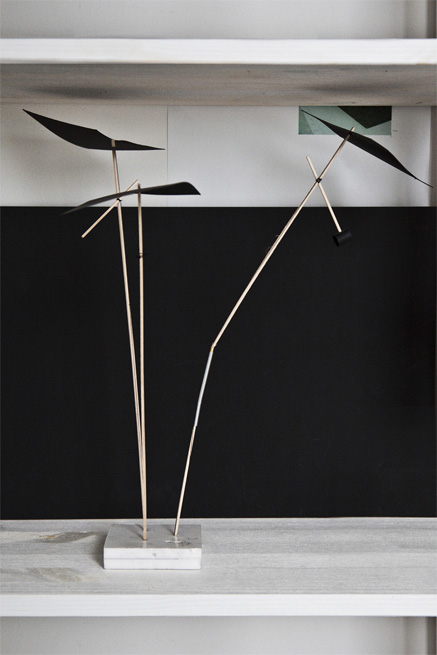 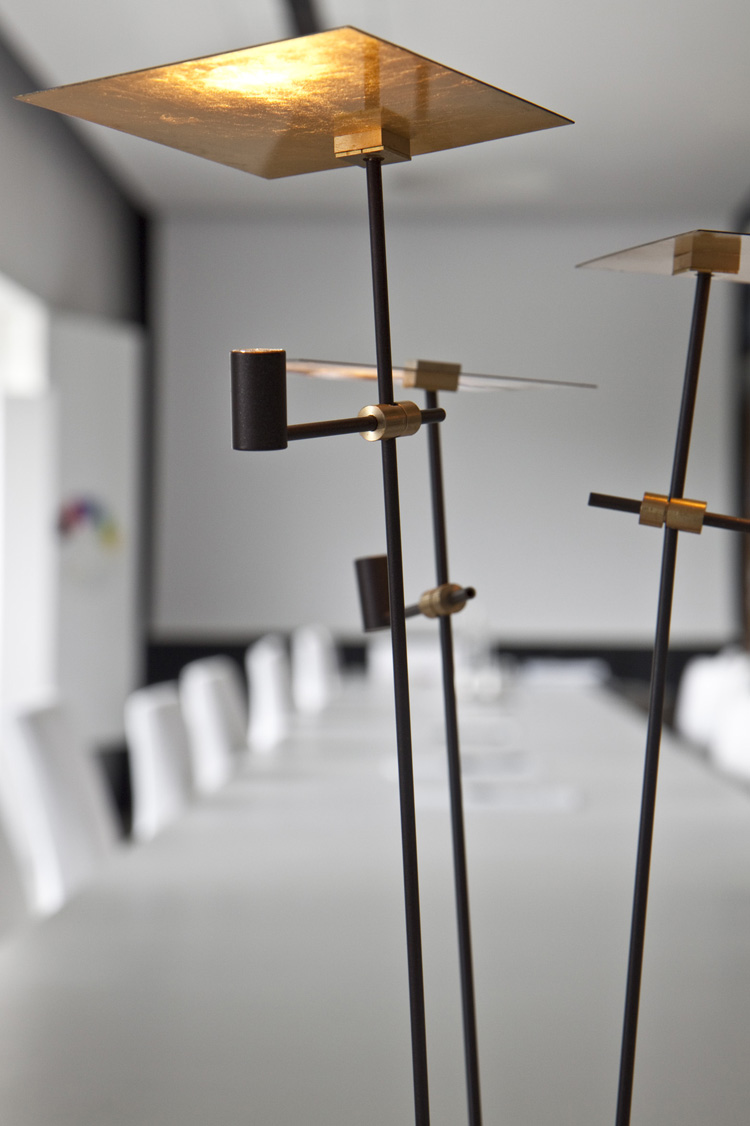 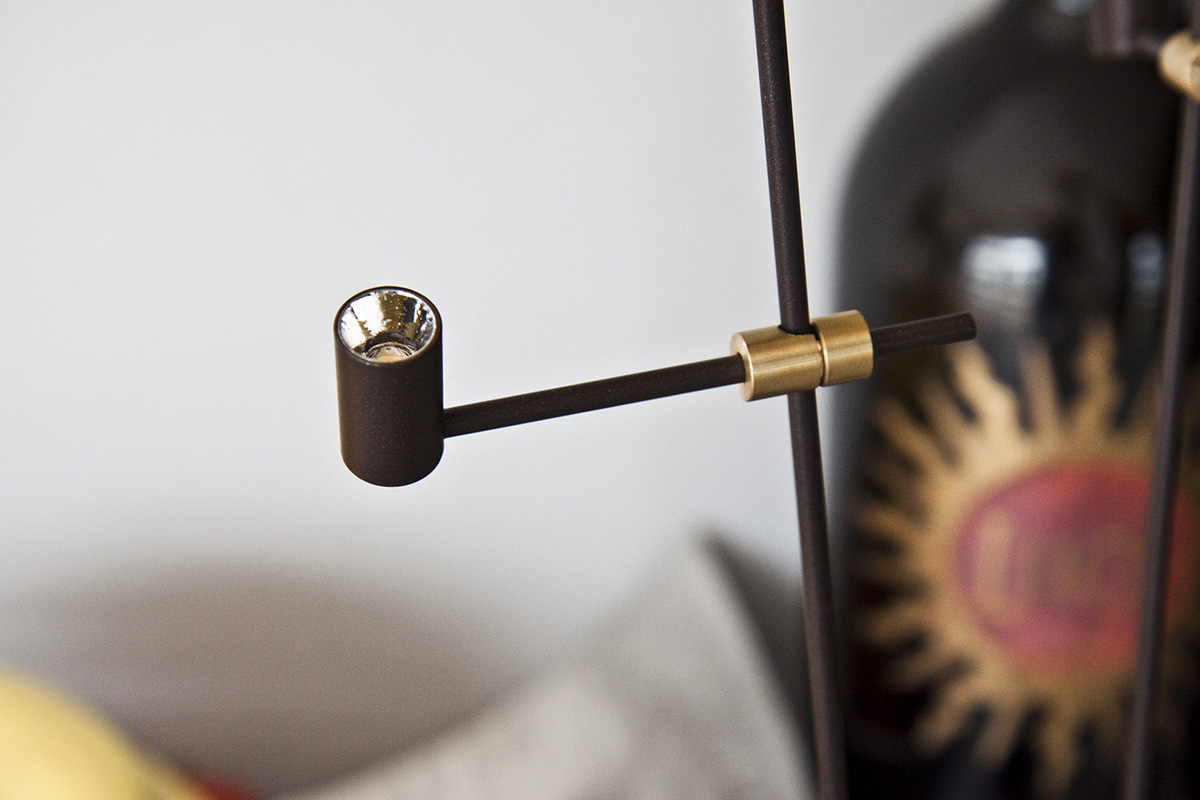 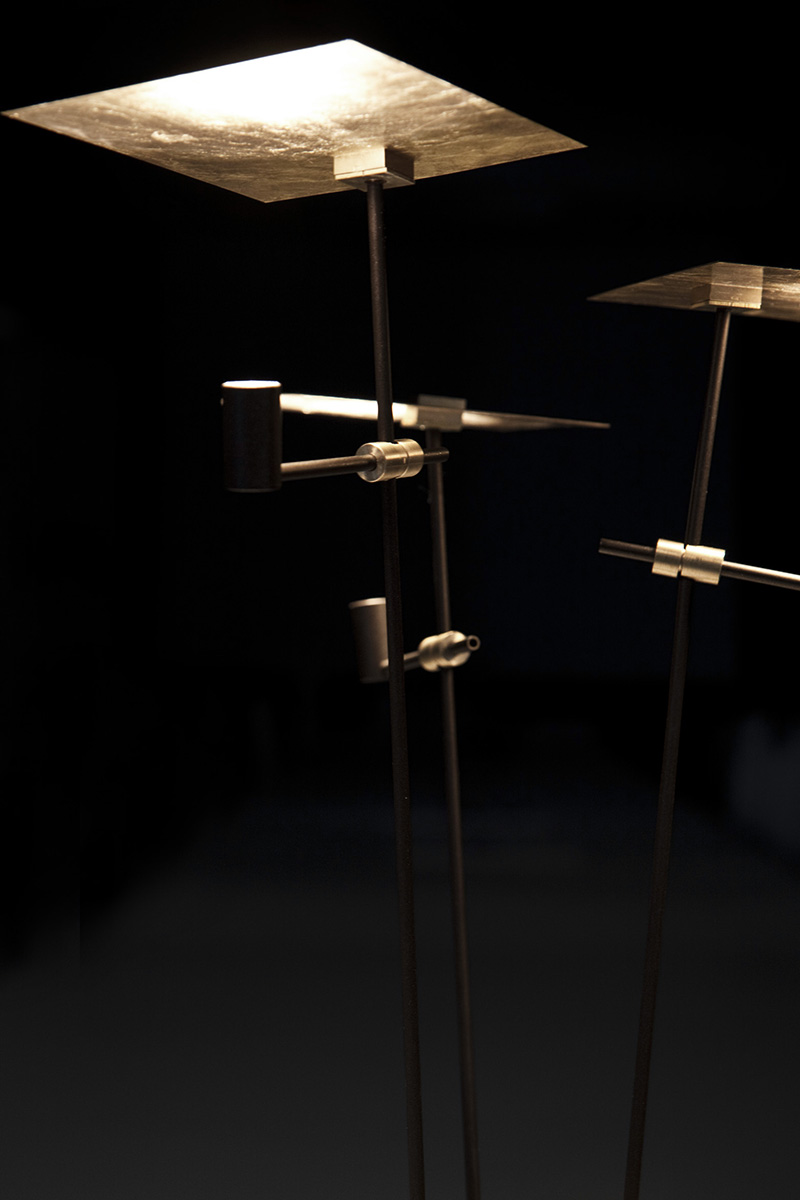 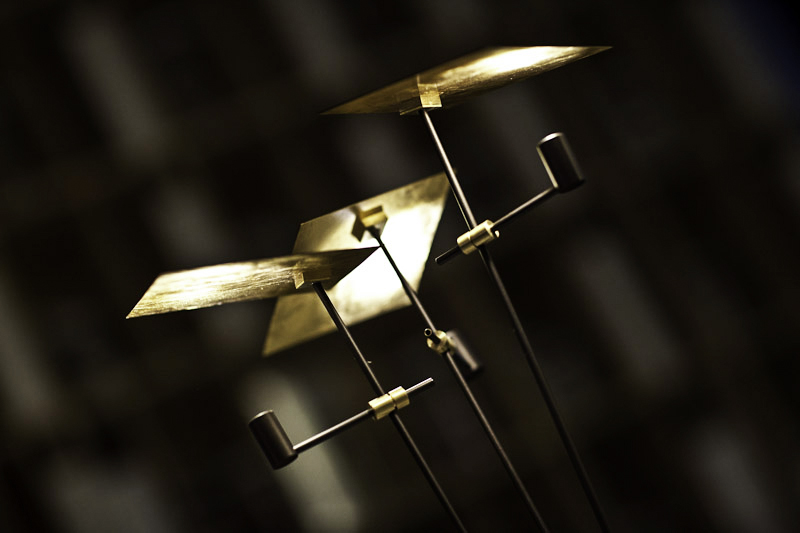