This issue is distinguished by a passionate, boring, and superficial discussion about the evolution of the rules of design in the history of architecture that took place at the studio some time ago. The well-known topics improperly involved were the golden ratio, treatises such as Vitruvius’s
De Architectura, and Le Corbusier’s manifesto of the Modern Movement, concluding with considerations on the architect’s 1929 manual.

We are presenting “ephemeral installations”, in which the subject of proportion and human measure is reinterpreted lightly: the inspirations are varied and variable, from the Barbie house, the undisputed centre of infantile sexual attraction for us males from the Seventies (I’m talking about Barbie, not the house), and eighteenth-century/science-fiction robots that become elements of brand identity, to Gulliver dressed by Lilliputians who are part tailors and part builders,
and Playground, an authentic thematic survey, trought art and design

To my great disappointment, the Barbie theme was censored and so it has not been published. It has instead been replaced by a fantastic feature on the Biennale, which is effectively more interesting and sophisticated.

As always, the verdict is yours. 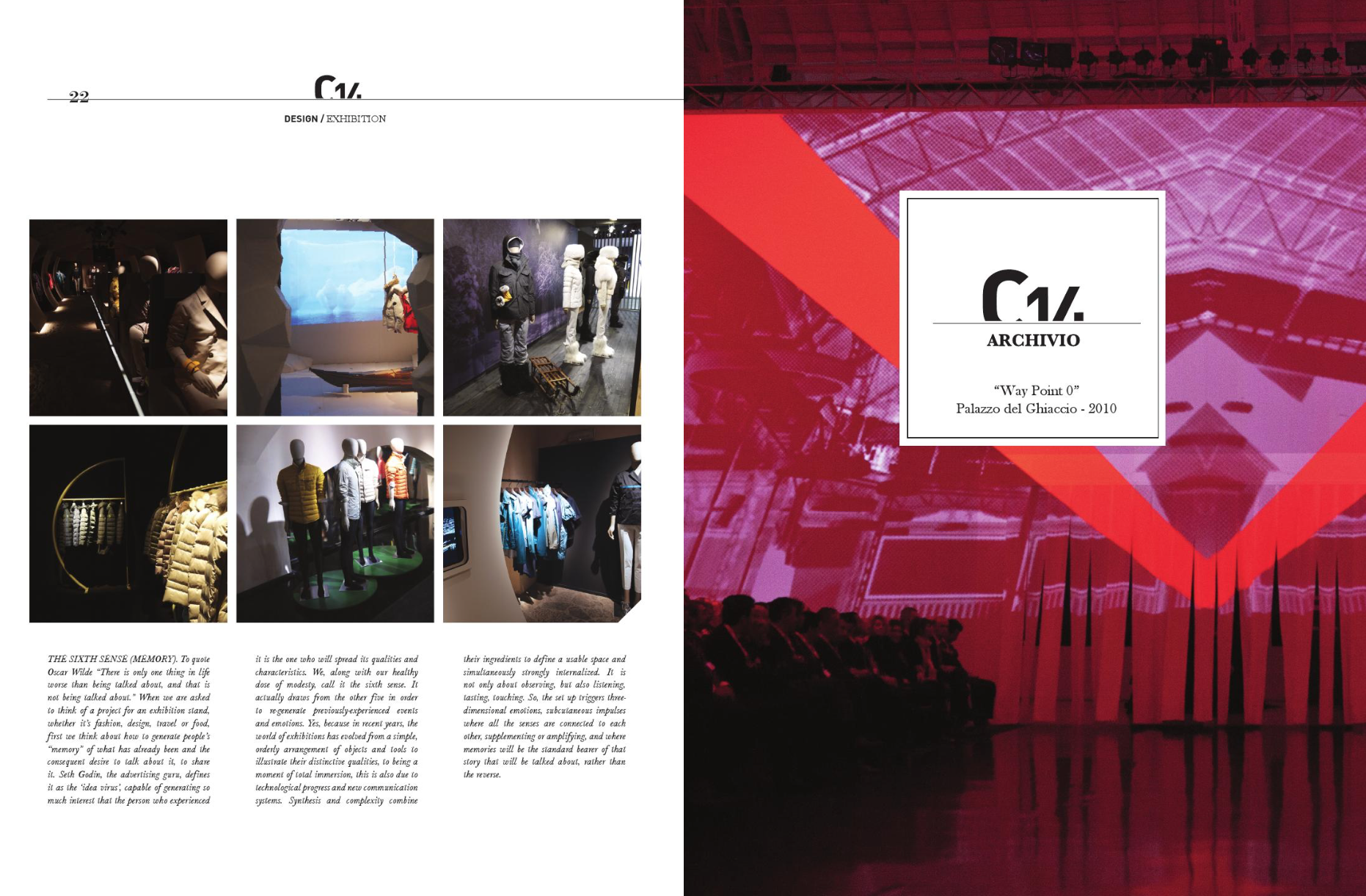 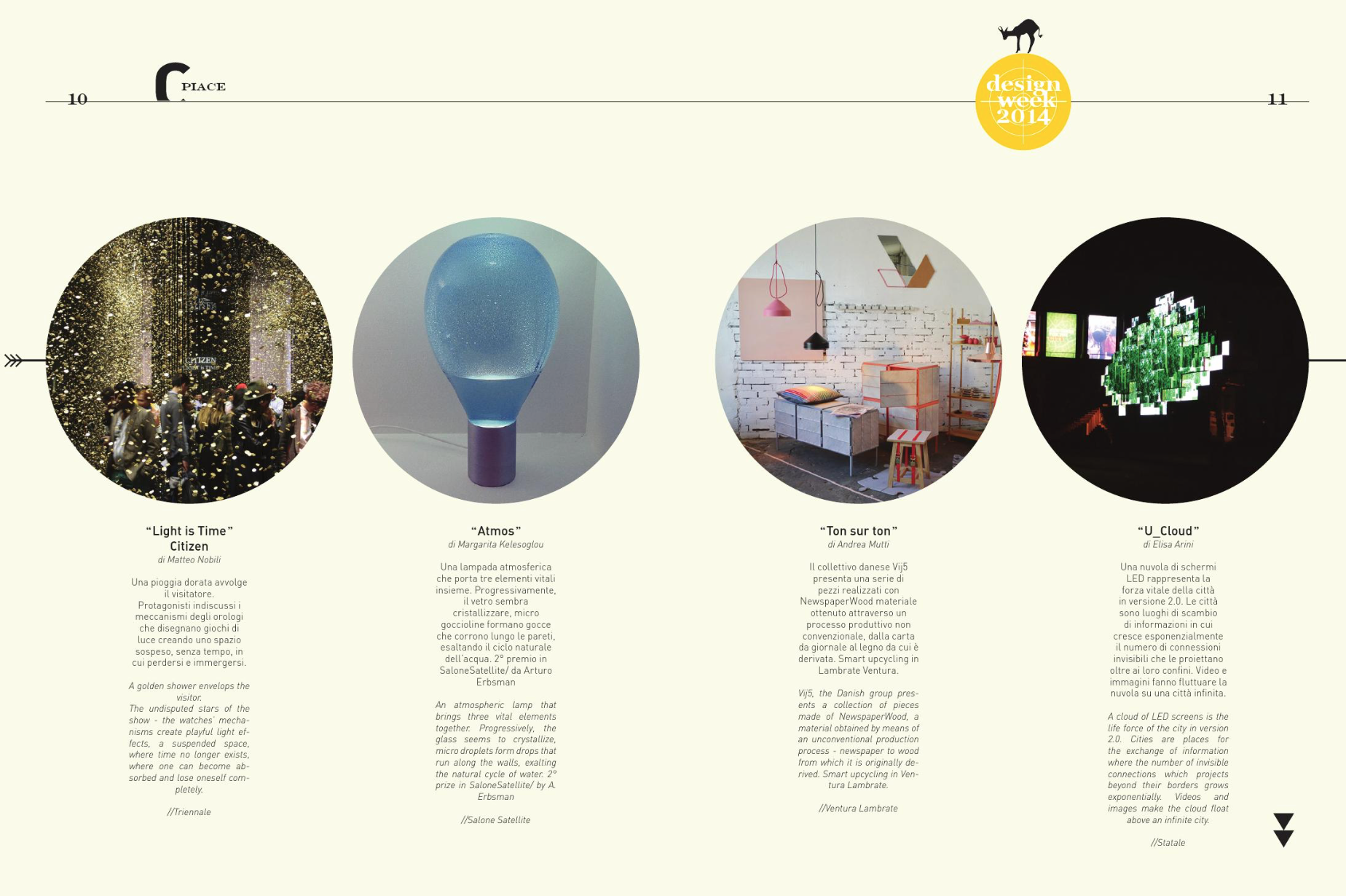 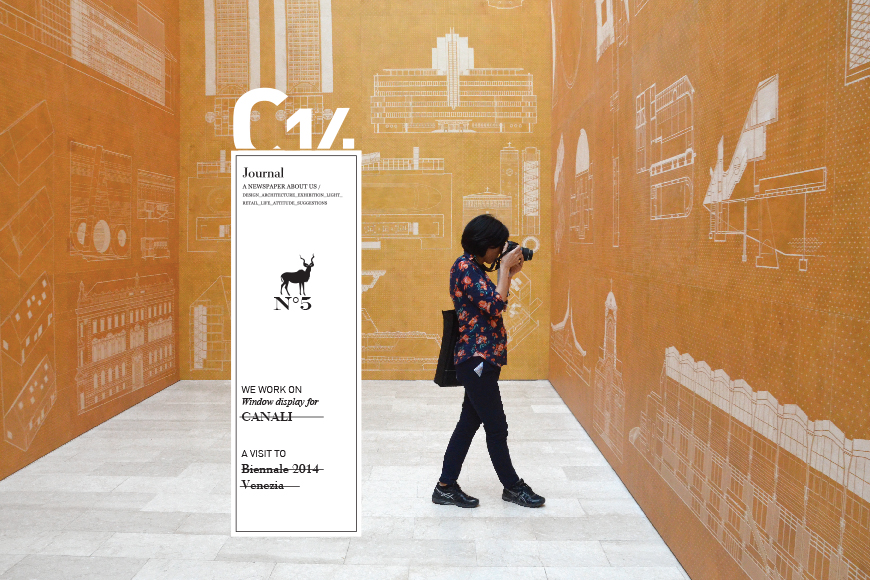