An evening event closed the “20th Partesa On The Road” operation which was launched last year in October 2010 in collaboration with Itaca Comunicazione (Ithaca Communications) at the “Waypoint Zero” Convention in the Milan Ice Palace.

The evening began with the customary thanks to the sponsors who had followed and backed the project from its outset and then focused attention on the screening of the short “Along the Back of a Continent” created by Luca Acerno one of the team members of the Partesa On The Road project, who had captured months of hard travelling through Latin America in a series of evocative sequences. After the projection the guests were invited to the view “Far Before Your Eyes” the splendid photographic exhibition of Ugo Panella another member of the expedition, set up in one of the Spazio Revel rooms which hosted the evening. 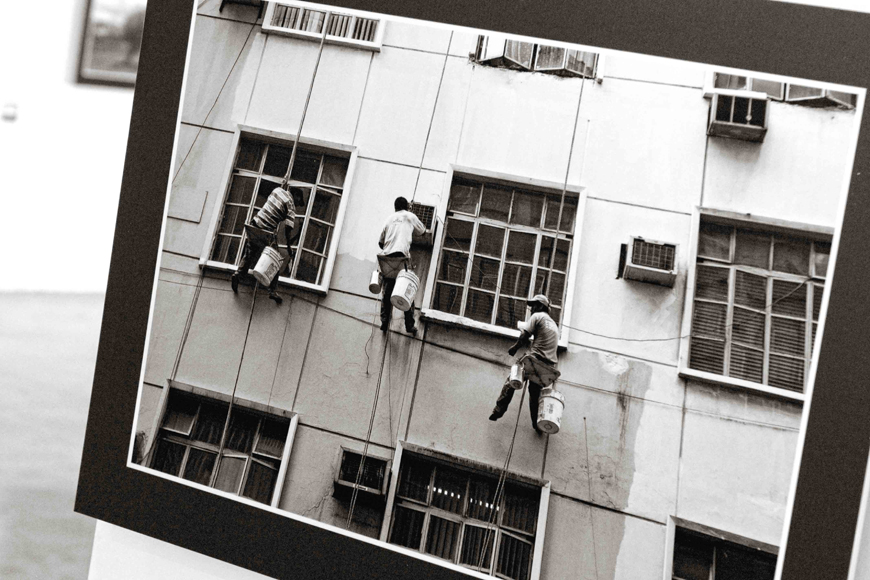 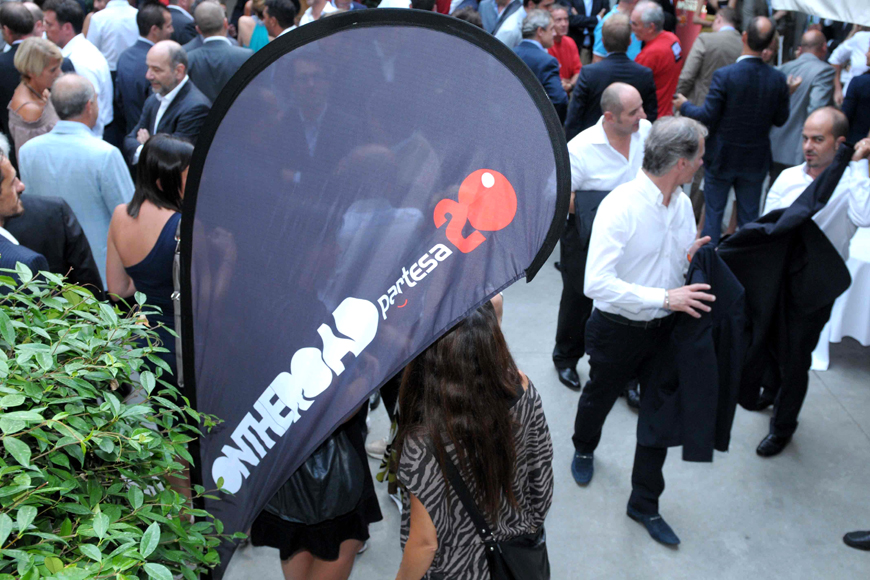 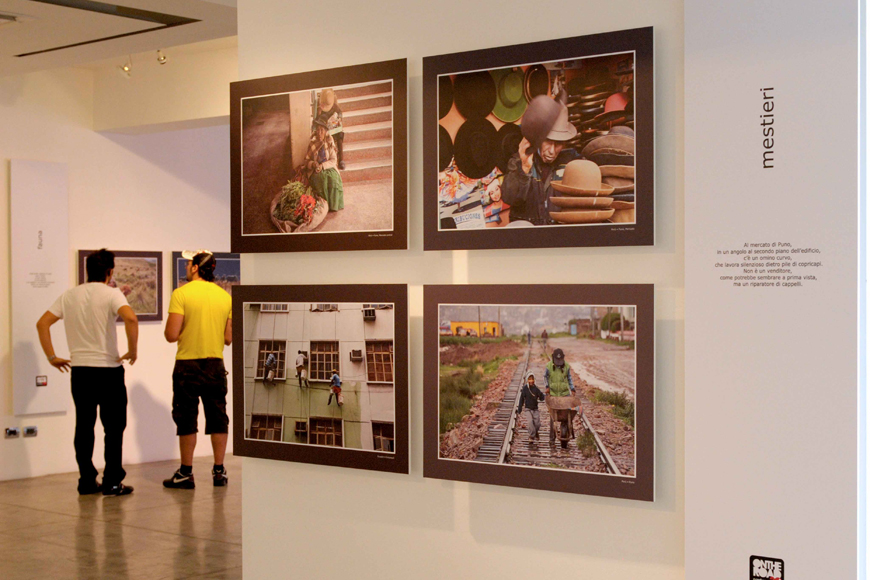 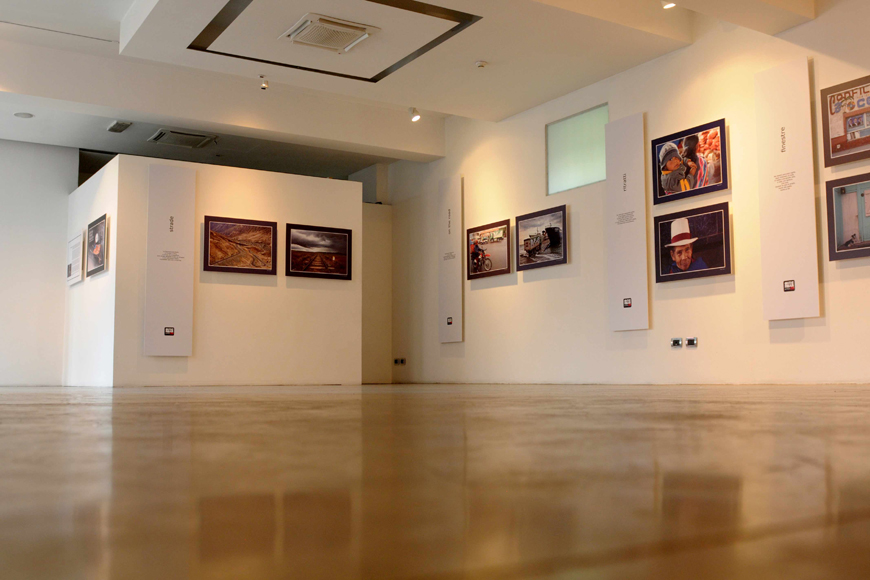 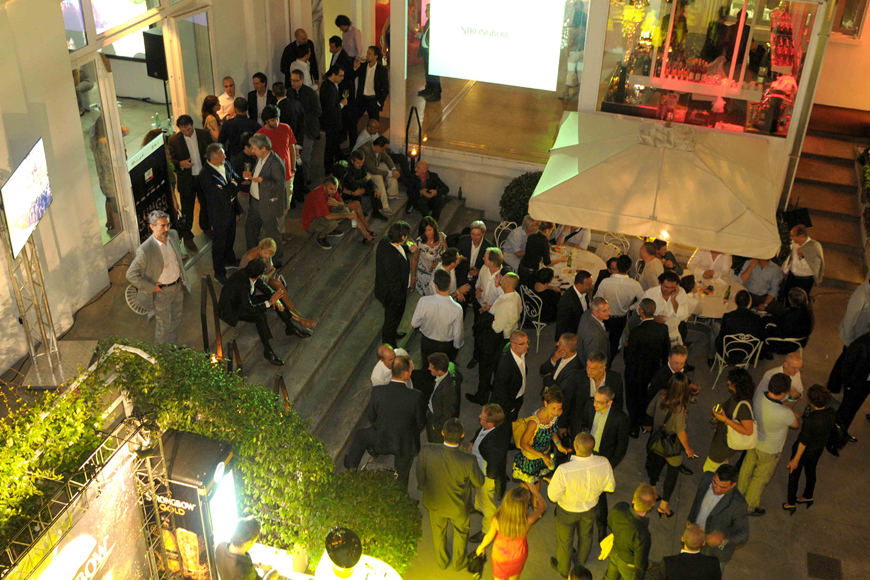 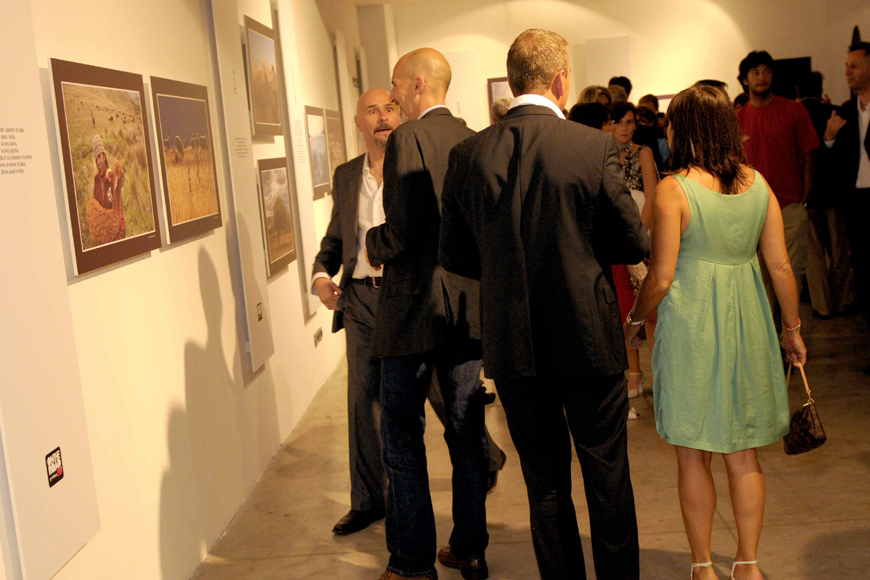 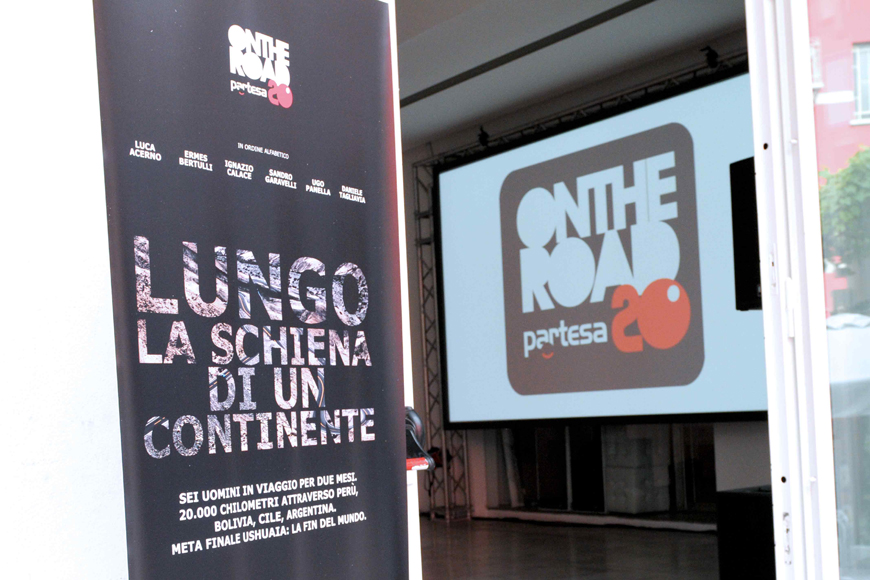