The Illusion of the Second.Sun

The Illusion of the Second.Sun

An event horizon, according to its most common meaning, is a concept connected to black holes, a prediction regarding relativity in general. It is defined as being the surface boundary beyond which no event can influence an outside observer. According to the theory of relativity, space and time are interwoven into a single continuum with four real dimensions (known as space- time), which is distorted by the presence of mass (or energy). With a Schwarzschild black hole, an event horizon is created when a self-gravitating body, the “matter” (a concept used here to identify mass and energy together, which according to general relativity are the same thing) is so concentrated that the escape speed should be equal or even greater than the speed of light.
When the aforementioned bodies are non-rotating (angular momentum at null infinity) and devoid of electrical charge, they have spherical symmetry and a radius of: \ r_S = \frac{2GM}{c^2} , where M is mass, G the universal gravitational constant and c is the speed of light. This is a definition of the so-called “Schwarzschild Radius”. Broadly speaking, if we take “event” as meaning a phenomenon (an observable particular state of physics), identified by the four space-time coordinates, then an “event horizon” can be defined as being a region of space-time beyond which the phenomenon can no longer be observed. Paolo Bottarelli
UNESCO chose 2015 as the “International Year of Light”, in celebration of this Paolo Bottarelli devoted an installation to the relationship between light and dark. The environmental piece was open to the public for one day and two nights, and aimed to bridge art and science: thanks to the participation of the Max Planck Institute in Leipzig and other prestigious international research centres.
This environmental installation designed by Bottarelli is extremely engaging, it accumulates scientific objects outside of their usual contexts to create an alienating effect, and beginning with the study of the mysterious space phenomena of black holes, consideration is twofold. Optical analysis of phenomena linked to the propagation of light, and the ability of black holes, to “swallow” it, in fact introduces a poetic digression into the role of the artist himself within history, regarding the balance between space and time and into his creative experience.
The Illusion of the Second Sun is part of the group of projects UNESCO has chosen to officially celebrate 2015 as the International Year of Light, and it is based on the technical collaboration between some of the accredited university research centres in Europe with important multinationals from the sector: the Max Planck Institute in Leipzig and the European division of Horiba Kyoto. The partnership with the University of Jena Institute of Applied Physics meant that an example of Black Silicon could be included in the installation, this high-precision instrument is able to capture 99.7% of the luminosity of a ray of light, thus forming a sort of “artificial black hole”. 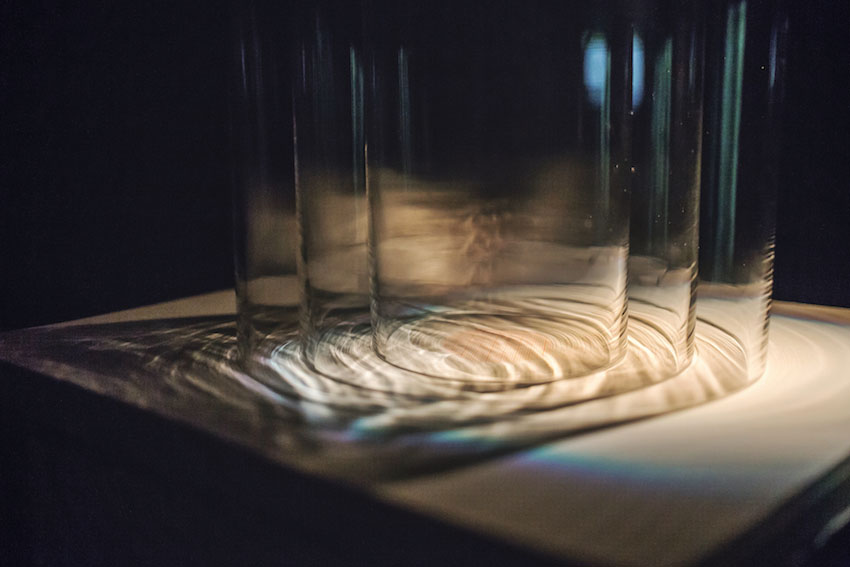 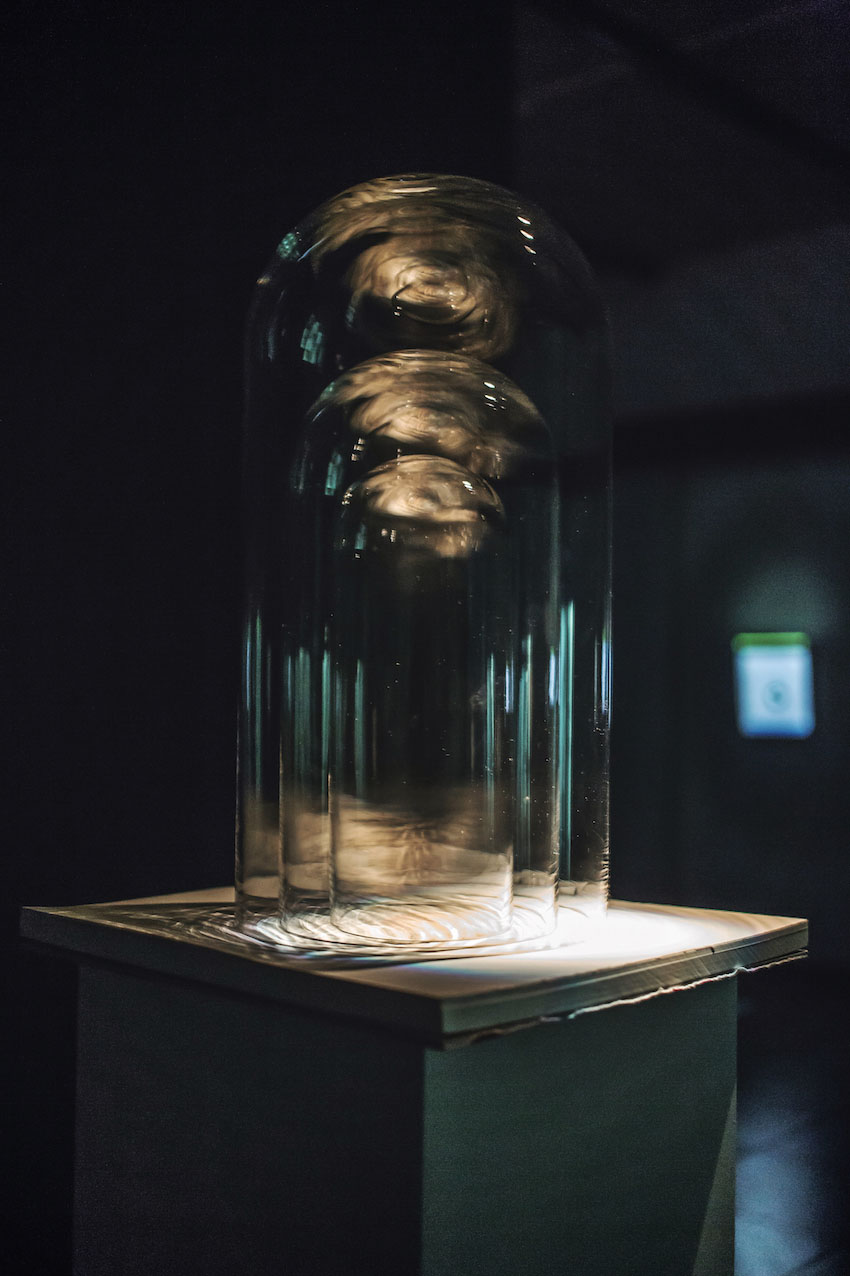 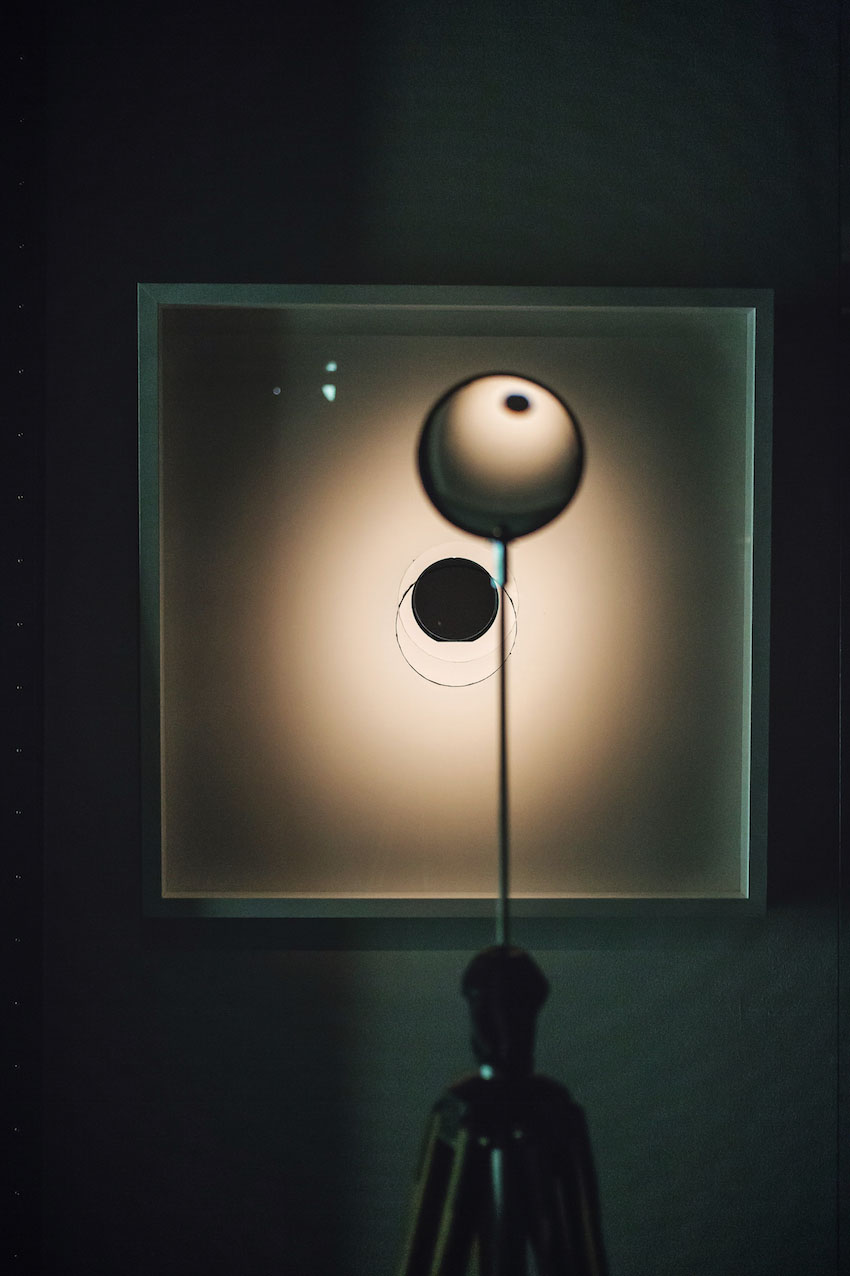 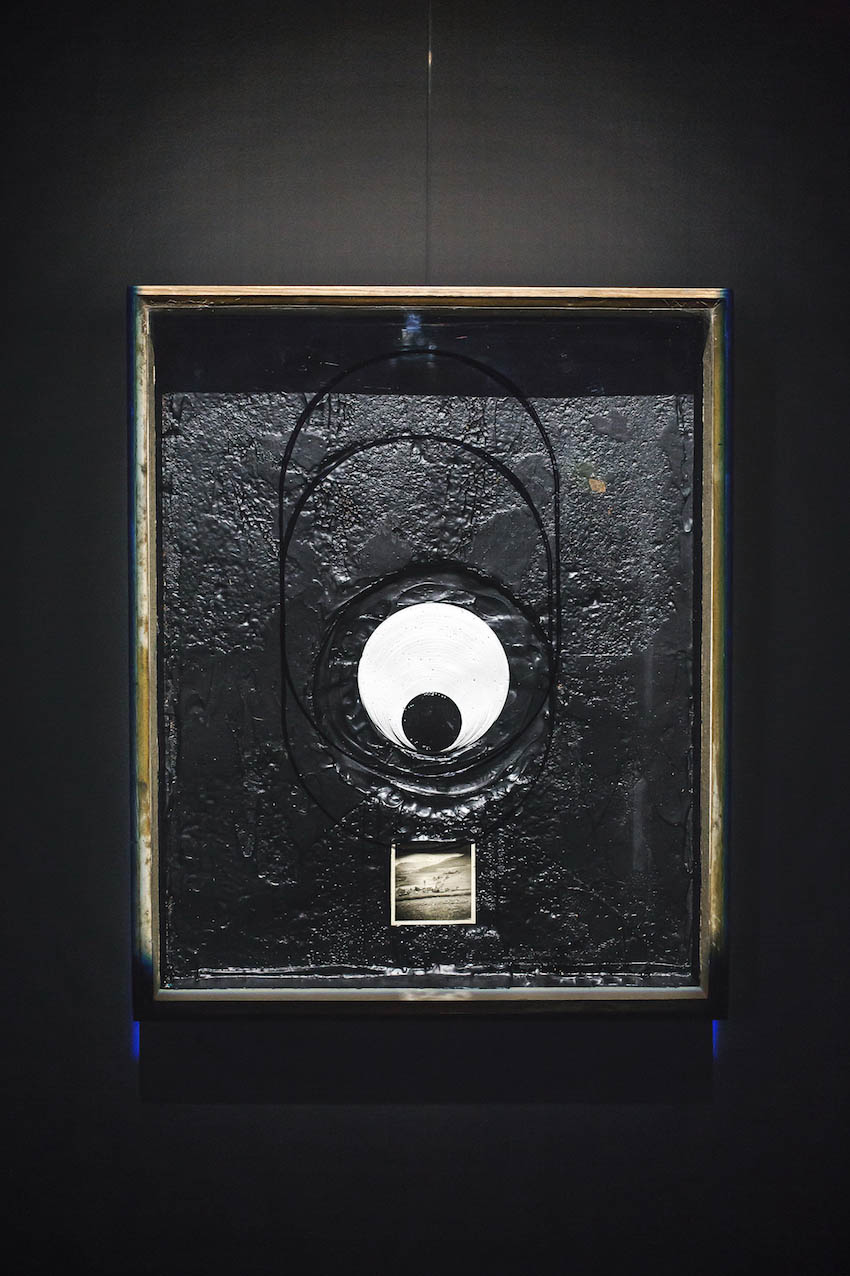 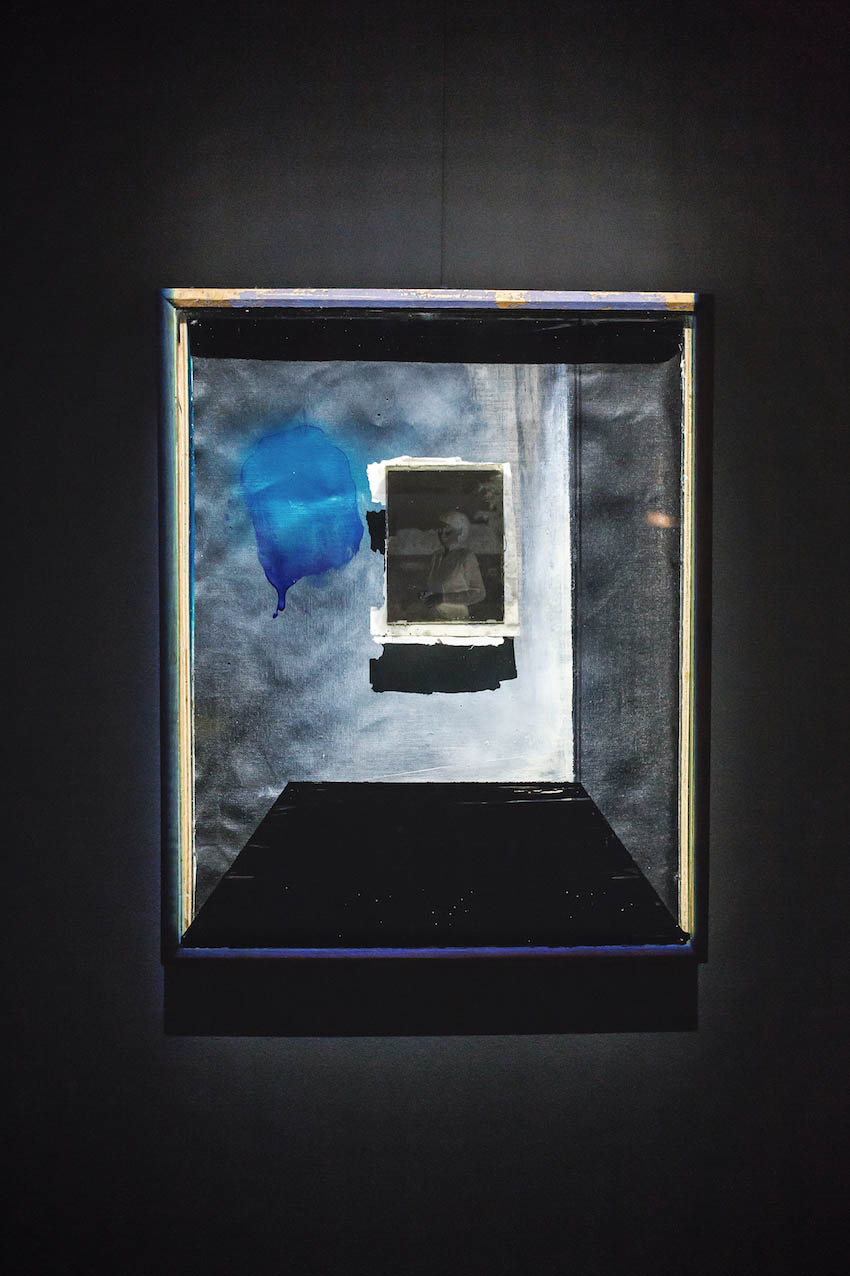 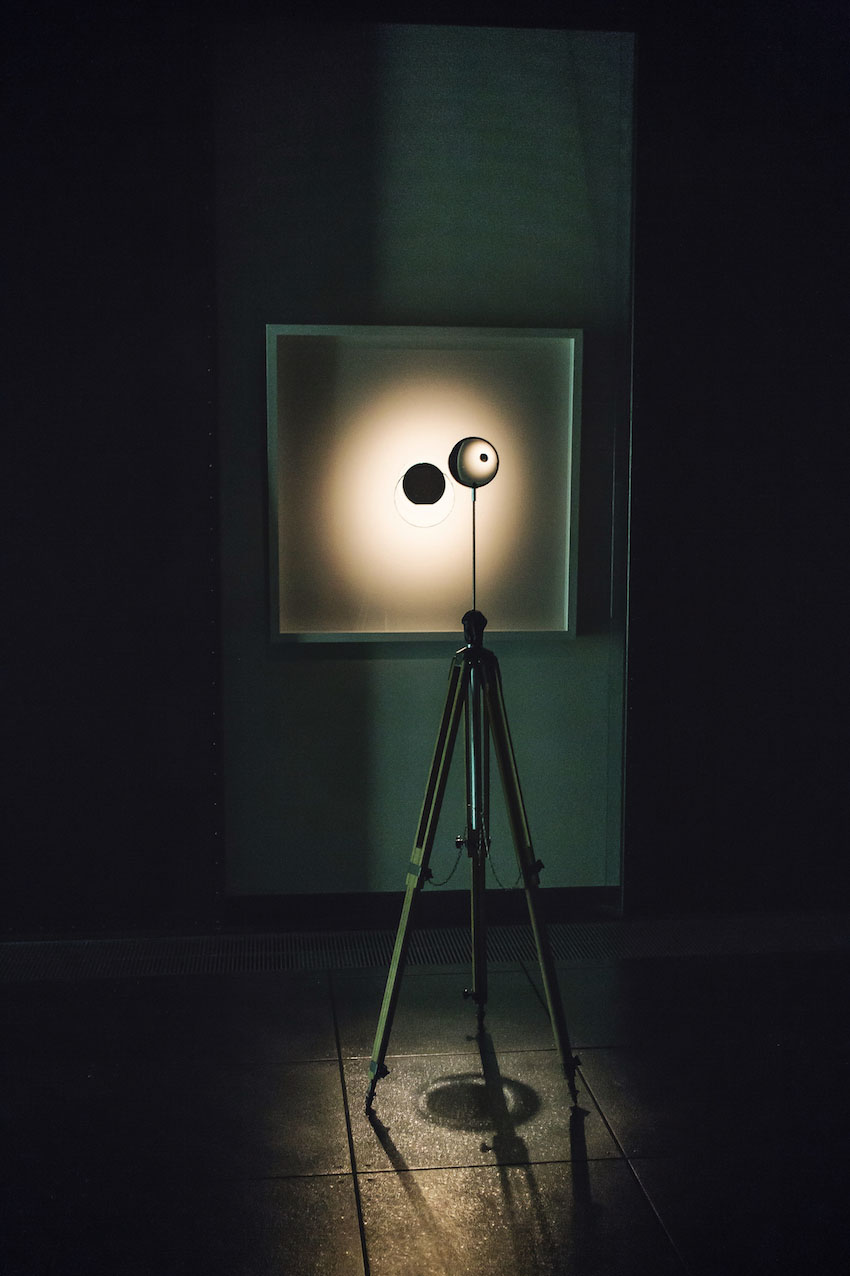